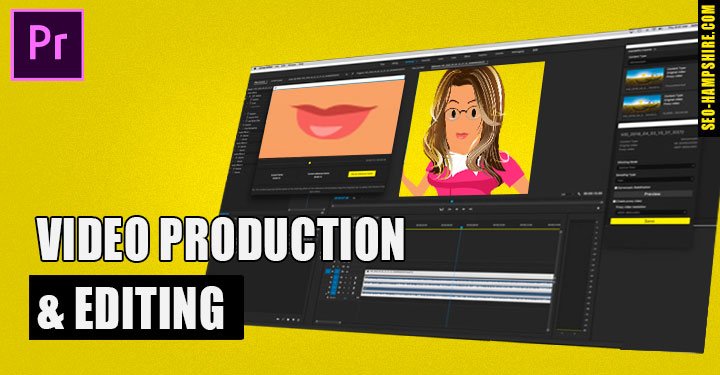 Video production. Animation or Live Action, we work with you to produce engaging content.

Why video is so important

There are two major factors, that have influenced our move into creating affordable video content.  Firstly as an SEO agency, without doubt, video’s drive inbound traffic are shareable pieces of content and they increase the average page view duration.  All golden SEO metrics.

Video usage online continues to grow and users will make purchasing decisions based upon retailers who offer greater insight on the goods being sold.  Whether this is a 360 turntable packshot to a product info or communication film.

The second reason is that YouTube is the second largest search engine on the planet and Ad rates in the Display Network  are a fraction of what they are in the Search network.  We can manage your YouTube account, identify keyphases to target and run localised video campaigns to raise awerness.

We use Adobe Creative Cloud.  A suite of creative applications. Here are some of the tools we use in our projects.

The tools we use

Adobe Audition is a professional audio editing application that includes a non-destructive mixing and editing environment, as well as a destructive waveform editing mode. Adobe Audition can be used for: Recording and mixing sound projects. Creating original or remixed music.

In simple terms,  you can design graphics in both, however, because illustrator works in pixels, this means you can scale up a piece of artwork to a much greater size.   Doing the same in PhotoShop will make the image look poor.

Photoshop is considered one of the leaders in photo editing software. The software allows users to manipulate, crop, resize, and correct colour on digital photos. The software is particularly popular amongst professional photographers and graphic designers.

Adobe developed InDesign for the desktop publishing market, and it’s primarily used to layout newspapers, magazines, books, posters and flyers. Pretty much anything with large amounts of text, that needs formatting should go straight into InDesign.

Character Animator allows you to import artwork from Adobe Photoshop or Adobe Illustrator, and breathe life into them. You do so by first capturing your performance using a camera, microphone, keyboard, mouse, or touch screen. While you are performing, Character Animator captures your facial expressions. (see above image of Luke recording a scene with Roger) .

Adobe After Effects is a digital visual effect’s, motion graphics, and compositing application developed by Adobe Systems and used in the post-production process of film making and television production. Among other things, After Effects can be used for keying, tracking, compositing, and animation.

Adobe Premiere is a video editing software package suitable for both amateur enthusiasts and professionals.  We use Premier to edit all the elements created in the creative suite together.

Media Encoder. Rock-solid rendering. Ingest, transcode, create proxies and output to almost any format you can imagine. This powerful tool allows you to work with media in a unified way across applications. Tight integration with Adobe Premiere Pro, After Effects and other applications, provides a seamless workflow.

How much does it cost to make a live action video?

Setting a budget on a live action video is very much like choosing a car, do you want to buy a Volkswagon polo or a Rolls-Royce?  There are no universal guidelines for setting a production budget on filming as there are so many influencing factors based upon the specific requirements of a shoot.

Having said that animation and editing can be set our standard hourly rate.

If shooting film/video, there are a few key elements to keep in mind when calculating project rates

This is the most common rate of pay for film personnel. Larger shoots may need a full complement of crew, such as Director, Director of Photography (DOP), Cameraman, Gaffer, Best boy, makeup, artist runner and so on.

Typical day rates depending on the region where you’re hiring from can range anywhere from £400 to £800 per day and up.  Some directors we know charge up to 10k per shoot day but this would also include attendance to all the post-production and editing.   Typically a “day” can be negotiated as a set amount of work of between 6–10 hours.

If a film shoot will fit into a window of fewer than 4–5 hours including the set-up and de-rig time, we may be able to negotiate a half-day rate. One important note is that equipment costs like a camera and lighting rentals are often only available at full-day rates.

A less common way of breaking down video production costs is by the hour.   Not many crew members are accustomed to working on hourly rates and as a rule, it is not in their interest since they are unlikely to be able to attend another shoot on the same day. Having said that, some smaller projects may warrant it, such as a tabletop shoot; and in those cases, hourly rates can be negotiated.

Self shooter and small hybrid crews are becoming increasingly common, so too are all-inclusive project rates. Often, these rates will be meticulously lined itemed to list out every single cost across the complete scope of the project.

This approach provides a full picture of what the production cost might be and sets the level of expectations from project signoff.  Part of pre-production will be in supplying (producing) these costs. Checking crew availability, setting project timelines, deliverables, dates and negotiating artist buyouts and usage fees.

End usage for your content. TV, the Internet, are factors that can influence the rates you have to pay on-screen artists.  Eg Having worked on a job with Jeremy Clarkson some years ago who charged in the region of 50k for a half-day shoot, he is a celebrity, bringing value to the brand and this fee included a buyout for one-year usage on TV and Internet.  If the client wanted to reuse the same film/Ad the following year another fee would need to be negotiated for the usage.

A common oversight for people hiring video professionals is the sheer cost of cameras, equipment, and gear.  Different camera’s and lenses cost a small fortune and each cameraman might have his own preference for different lighting style of shooting speeds and format.  For turntable product shots in our own lighting tent, we use Canon EOS 70D.  A great all-rounder,  for larger shoots we tend to hire in Netflix approved cameras, the specific camera used is chosen by a dop/cameraman

Standard server from £10.00 per month

The brief.  From a single piece of artwork (The album cover) create promotional video media for multiple end usage and formatting types.

Different social networks have different specifications.  1200 x 1200 was the requiremewnt for FaceBook & Instagram video view pane.  A creative brief  of falling rose pettles in front of the record cover .   To add ambient movement the layers were separated with a very slight zoom effect on each separate layer.

An animation loop was decided upon, since the team wanted to just press play and then forget about the video.  The central point of focus is the main logo on a similar grey background to that of the recocod cover’s background.    The rotating star was built in 4k and is a mixture of an animated graphic and solar flair effect within After Effects.

£130,000,000 out of court settlement and the focus of accountibility shifted. How the COPPA law (Children’s Online Privicy & Protection Act) has a global impact. 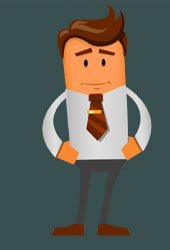 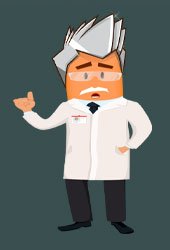 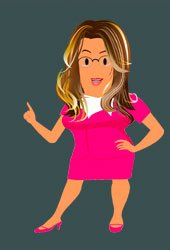